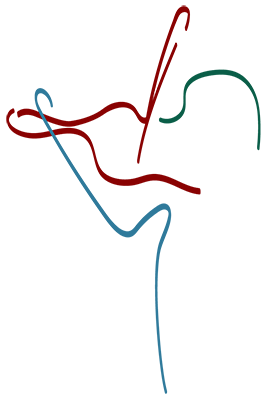 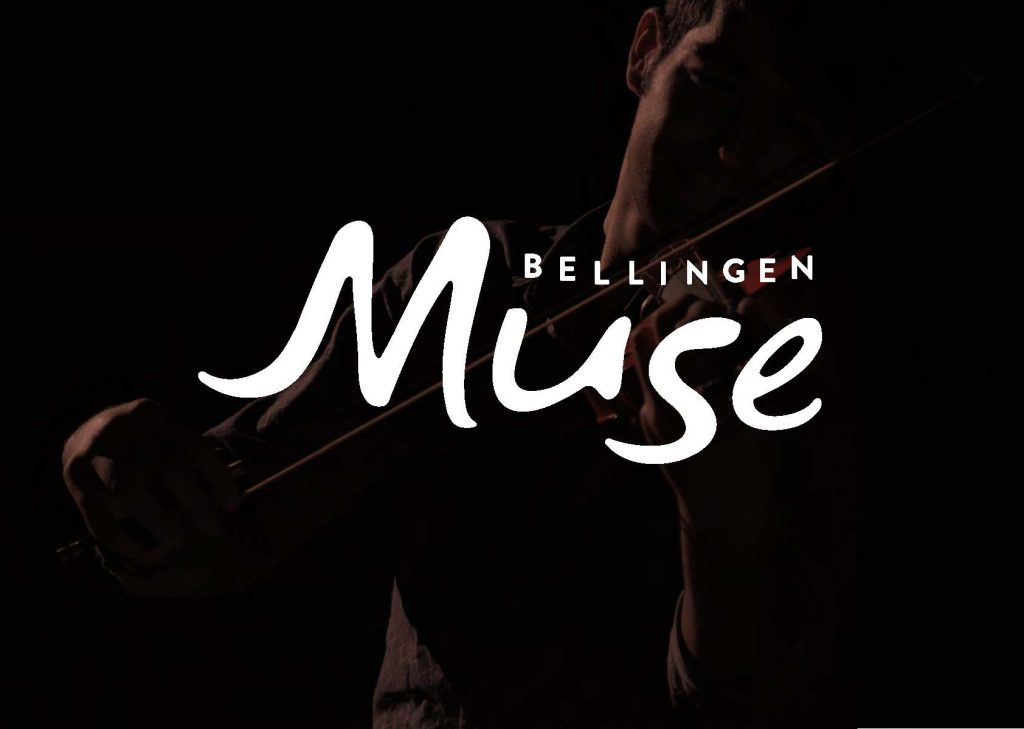 A piece describing the new vision for the festival. The inspiration behind the new name and what the committee are hoping to achieve over the next 5 years 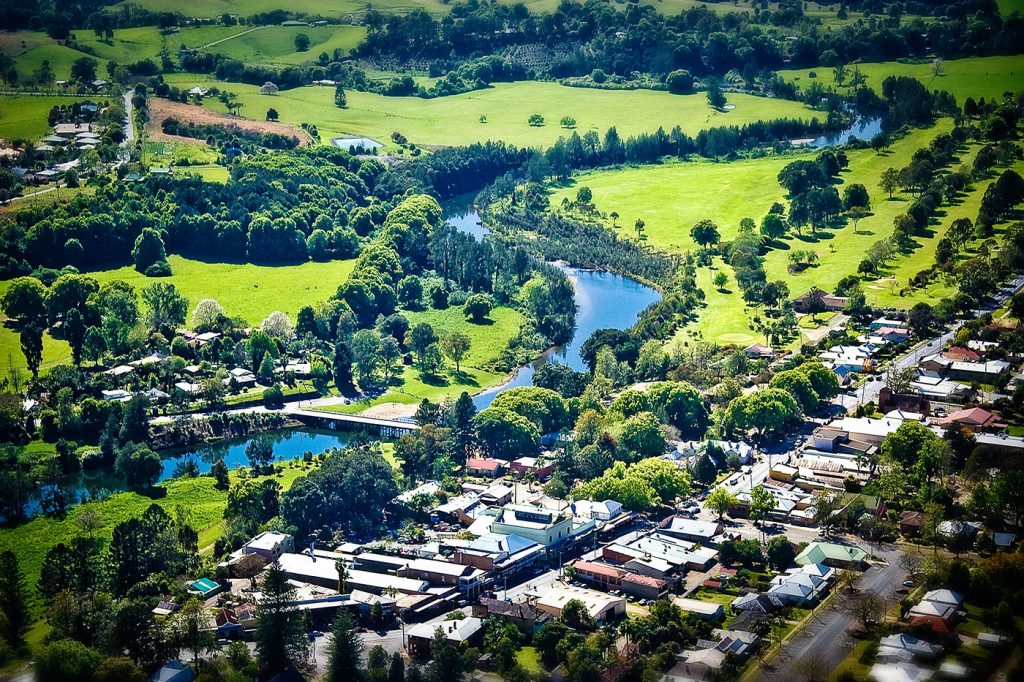 Where Nature Inspires Creativity and Community The Promised Land, Never Never, Die Happy Creek… Sound like names from a fairy tale?  Yes, but in this case, they are all name places from one of the most verdant and lush valleys in New South Wales.  The Bellinger Valley is situated in the First Nations Country of […] 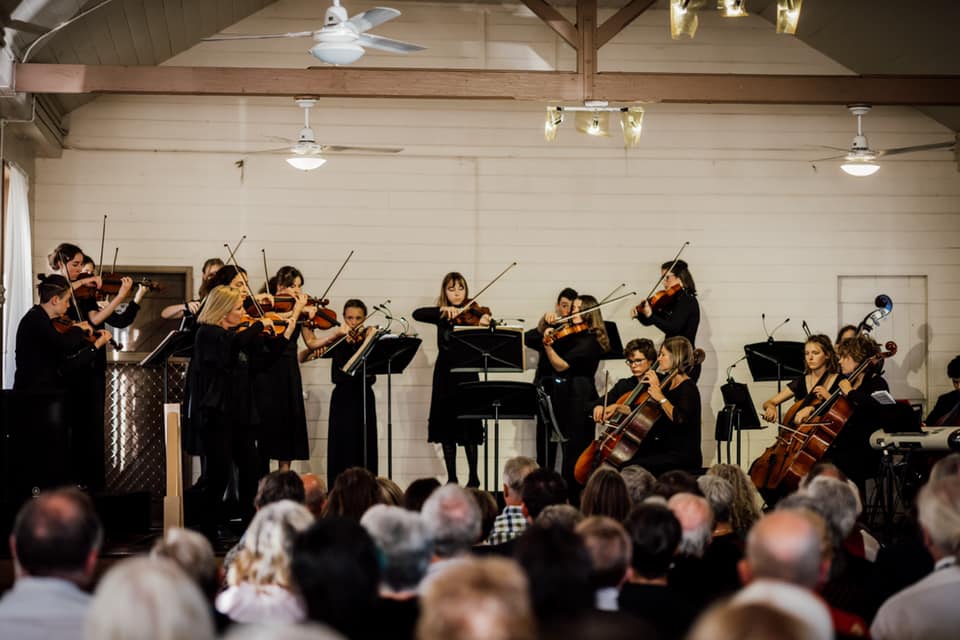 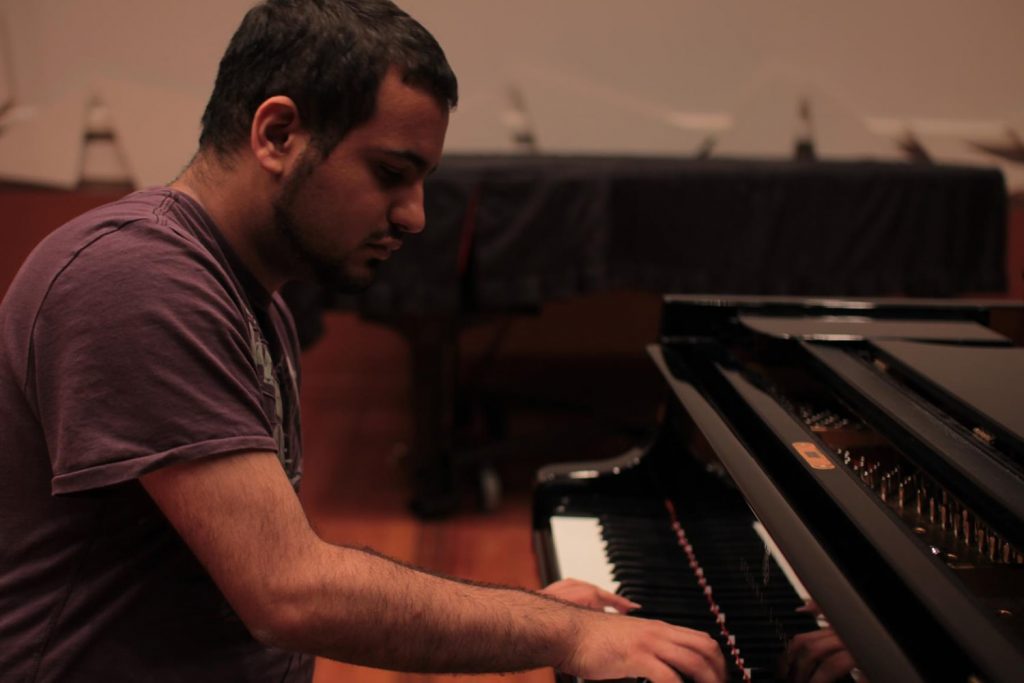 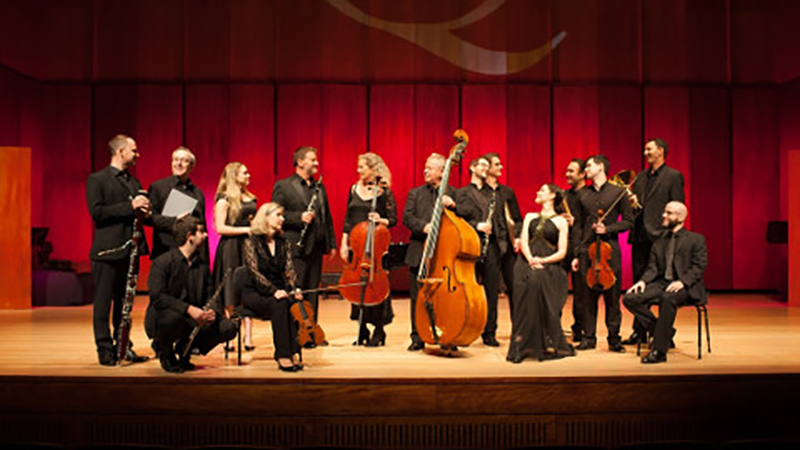 The late Peter Nance, then President of Camp Creative, a community organization dedicated to the promotion and development of creativity, founded the Bellingen Music Festival in 2010. The Festival, more recently known as the Bellingen Fine Music Festival, had been held annually and is a major and highly anticipated event in the cultural calendar of […] 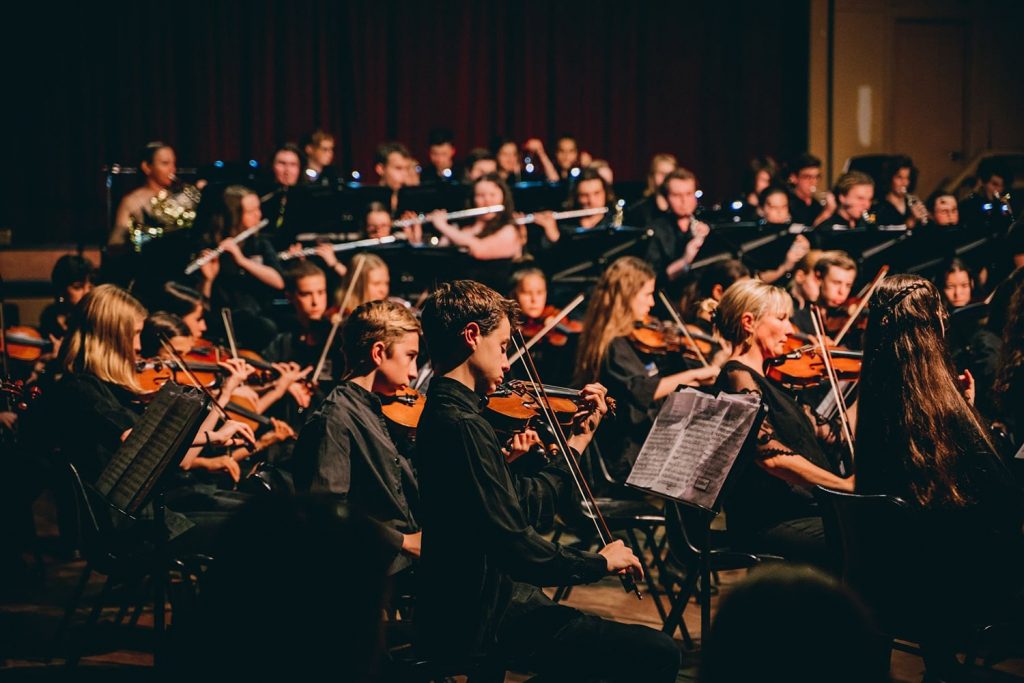 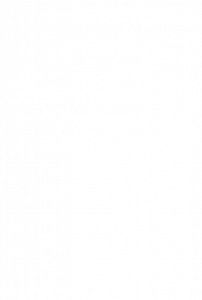